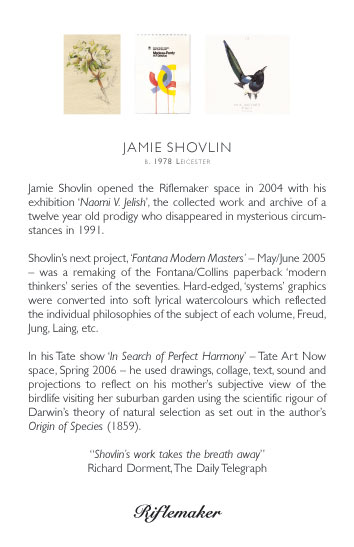 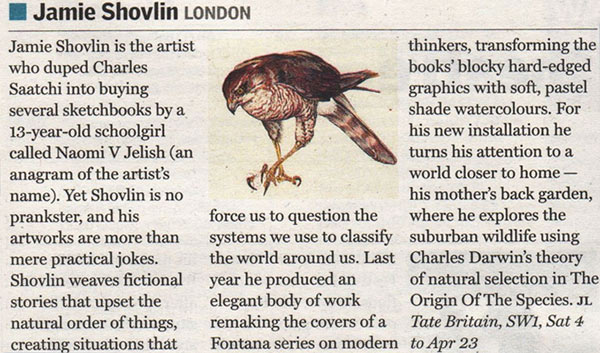 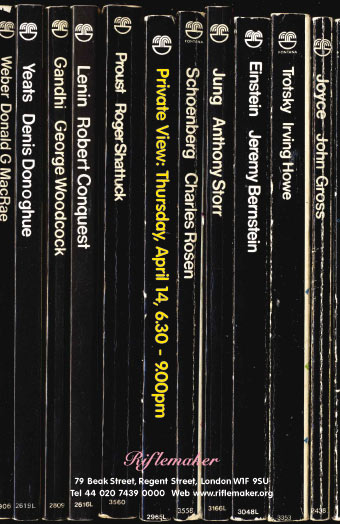 Instantly recognisable due to their lurid geometric cover design, the Fontana Modern Masters series of books was launched in 1970. The intention was to create a succession of monographs devoted to the ‘Modern Masters’ – vanguard thinkers and theorists in their particular field of study. Each book was a slim volume with a bold cover design providing the average reader with an introduction to previously inaccessible subjects and texts. To further increase the desirability of each volume, the books were created in series of ten with each of the ten covers sharing the same design albeit with different colours which, when combined with the other nine titles in the series, created a larger composite picture. Between 1970 and 1983, when the series ceased to use the serial cover incentive, 48 titles were issued. Alongside the 48 published books, ten further titles were scheduled to be published but for reasons unknown never were.

The project will centre on an investigation into the connections between the colour and design of the books’ covers and their relation to the ‘Masters’ discussed within each book. From the accumulated data the covers of the ten ‘lost’ books will be created, instigating a game of who’s who played across the Riflemaker space (the titles of the ‘lost’ books will be retained whilst the texts already published will have their title, and ‘Master’, erased).

Despite the project’s ostensible intention of undertaking research to establish the ‘lost’ covers and complete the series initiated by Fontana, the project’s surreptitious focus is establishing relative values of both ‘Master’ and colour – basically grading thinker and colour – and questioning the notion of objective research methodology, especially in its application to ‘useless’ information. 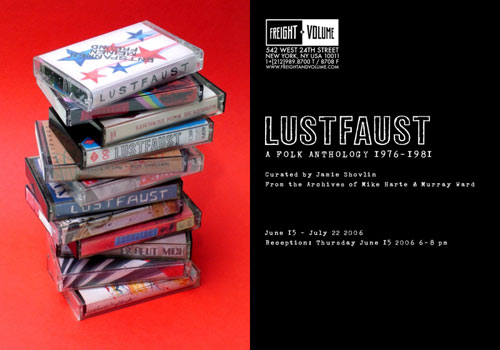 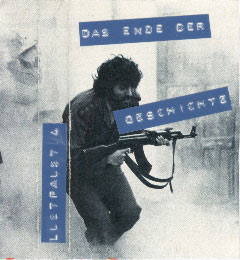 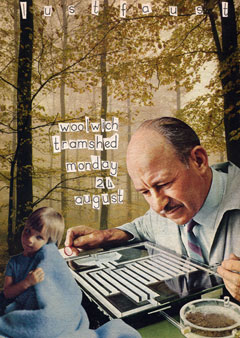