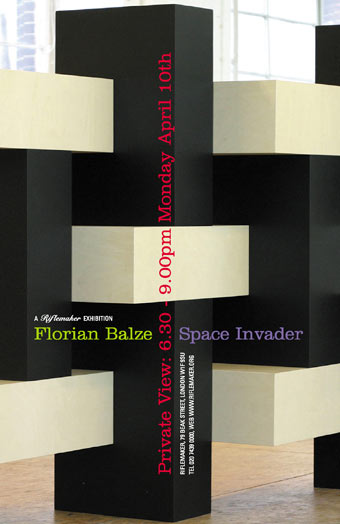 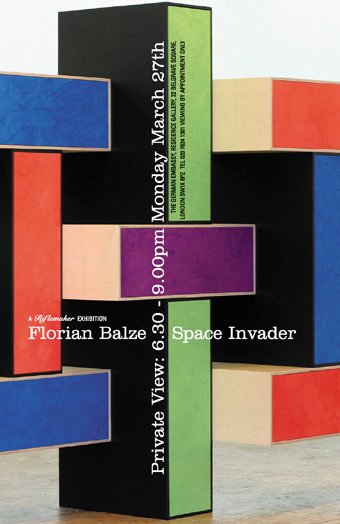 In 2003, for his first site specific commission in the UK, Wannabes & Couldhavebeens (Contemporary Art Society), Balze designed a dramatic sculptural conversion of the Economist Building in London - built between 1959-64 by controversial mid-twentieth century hyper-modernists Peter and Alison Smithson. The structural changes made by Balze to the foyer and central plaza of the building operated via a sort of perceptual alchemy with the viewers ability to take for granted the safe and ordered visual totality of the architectural field being heavily disrupted by the installation. The space - set in conservative St Jamess - was invaded by Balzes work, becoming a new, fascinatingly manipulated sphere of external artistic relations.

The project of relocating Balzes work from municipal and public spaces back into a gallery is clearly ambitious, especially when the gallery is a Georgian ex-gunmakers workshop of intangibly idiosyncratic dimensions. However, the removal of Balzes sculpture from its usual territory presents a fascinating opportunity to view the work on its own terms in abstraction from its usual locale and in the context of a confined, unique architectural space. 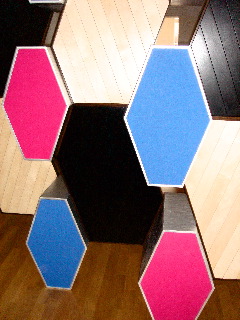 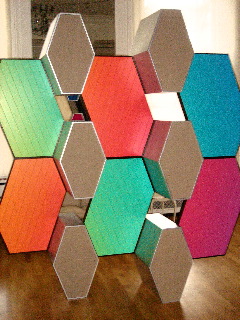 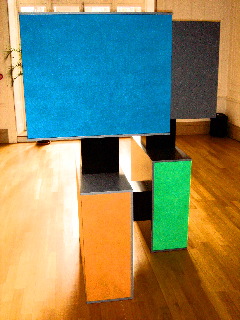