CLARE MITTEN
(b 1972, Gloucester, England)
Clare Mitten's work begins from a curiosity about objects and their 'actual' and 'imagined' appearance in the real world. The artist uses the familiarity of everyday Tech - laptops, mobile phones, projectors, printers - to function as a kind of 'anchor' to hold the world still. The process of attempting to objectively describe something while at the same re-creating it, allows similarities and connections to other disparate ideas about these objects to be playfully explored. 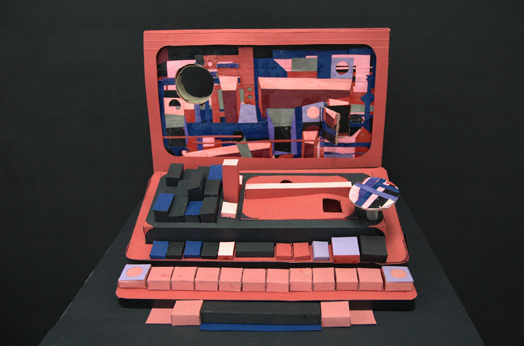 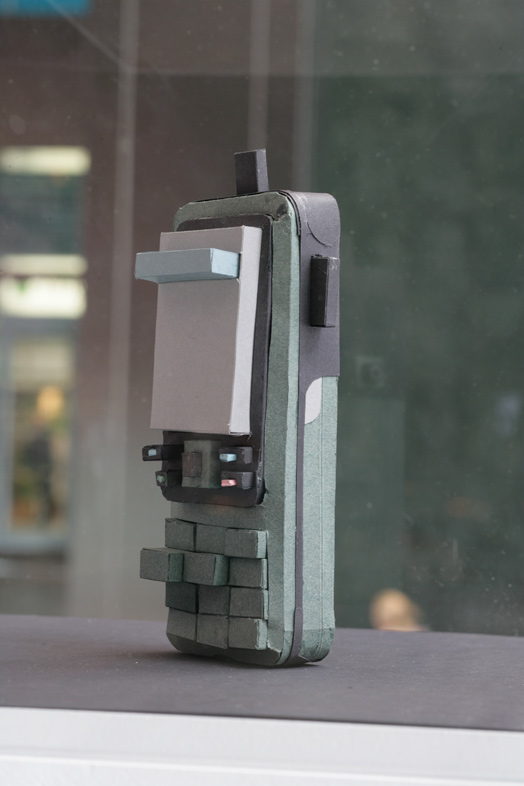 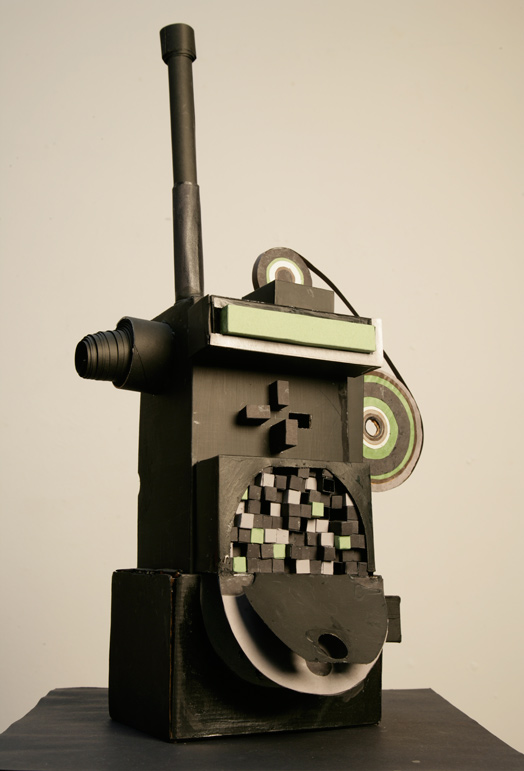