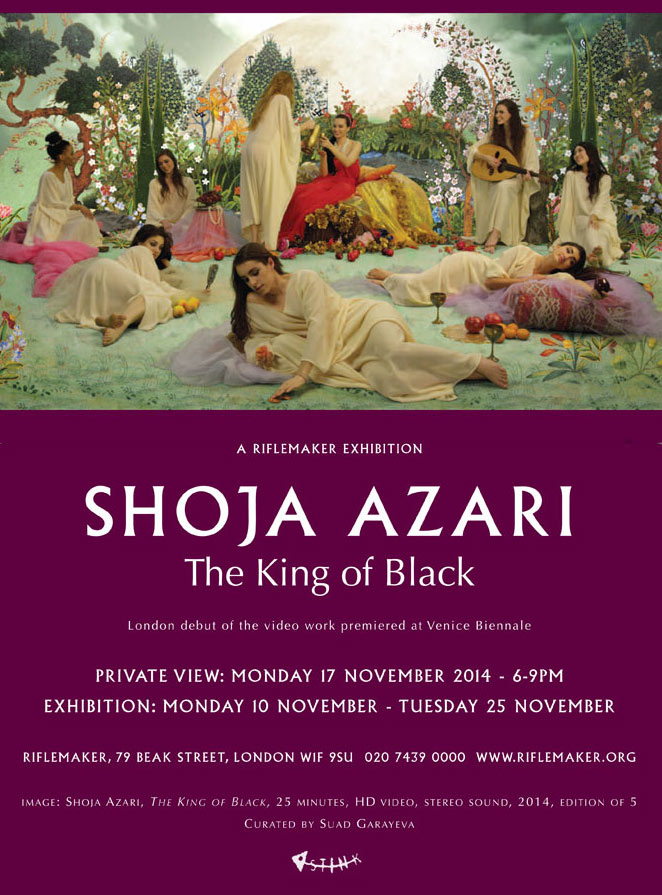 THE KING OF BLACK

Shoja Azari is a visual artist/filmmaker who combines film with painting and photography. Since 1998, Azari and Shirin Neshat have developed a unique collaboration producing film and art installations together which have received international acclaim. Turbulent was the recipient of the Golden Lion at Venice in 1998. The work Women Without Men (2010), a feature written and directed with Neshat, was the winner of the Silver Lion at Venice. Based on the controversial novel by Shahrnoush Parsipour, the film interweaves the lives of four Iranian women during the summer of 1953 - a pivotal moment in Iranian history during an American led coup. Shoja Azari (b. 1958) lives and works in New York City.

Azari's short film merges live action filmmaking with miniature painting. 'The King of Black' is based on a 12th century illustrated poem, Haft Paykar (The Seven Beauties) completed by the Azerbaijani poet Nizami in 1197. In the tale, the king visits one of his seven brides, each residing in a different coloured dome on successive days of the week. The brides weave their own an elaborate stories of intrigue and morality, ultimately transforming the king into a 'just' ruler. Azari's film explores the allegory related by the Princess in the Black Dome, the one which emphasises the value of patience.

The king searches for the secret meaning behind a city's perpetual mourning and black dress. After one year of searching he is directed to a garden of paradise where he indulges in earthly pleasures for thirty days and thirty nights, yet is consistently denied the affections of the queen of the heavenly realm. Despite her council of endurance the king is impatient. Unable to endure the wait any longer he is returned to earth to forever lament the loss of utopia. Azari's film, and Nizami's poem, meditate on the notion of paradise and the patience required to achieve the promise of heaven.

In order to realise the complex relationship between paradise and patience, the film establishes a visual and ideological dialectic. The lush setting of the manipulated miniature paintings is realised in the presence of the austerely attired characters. The opulence of the visual narrative provides a counterpoint to the tale of patience and endurance. Within the film's theatrical tension is also a tale which is as relevant today as it was almost a millennium ago.

At the heart of the narrative is the treatise that that neither perfection nor paradise can be achieved so long as the individual is tied to the earthly delights of greed and lust. For the artist and the film, promises of earthly pleasures in heaven - which can both delude and manipulate - undermine the philosophical depth of one's triumph over desire and the patience and endurance required to reach such a point.

- adapted from the exhibition catalogue for 'LOVE ME, LOVE ME NOT', published by YARAT on the occasion of the collateral event of the 53rd Biennale de Venezia. Producer: YARAT, curator: Dina Nasser-Khadavi.

We are grateful to StinkDigital in London for their presentation and support of this project: www.stinkdigital.com 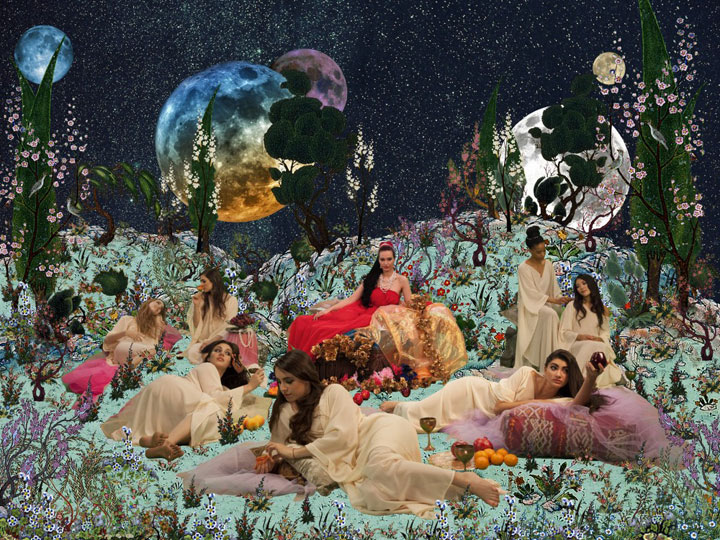 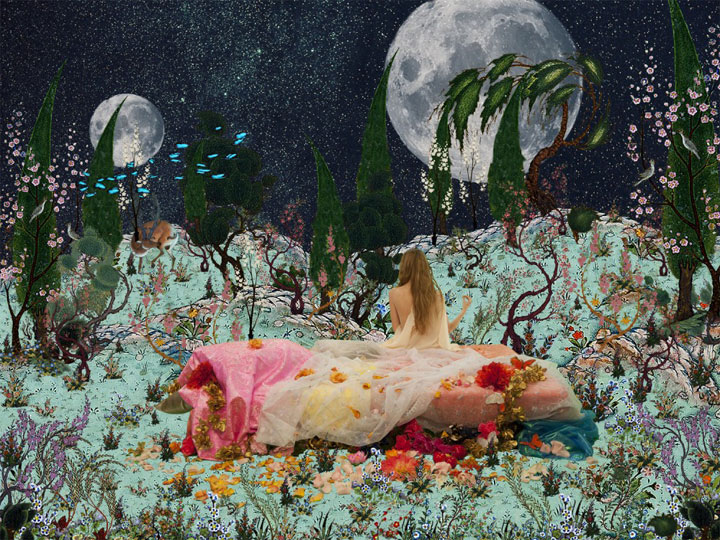 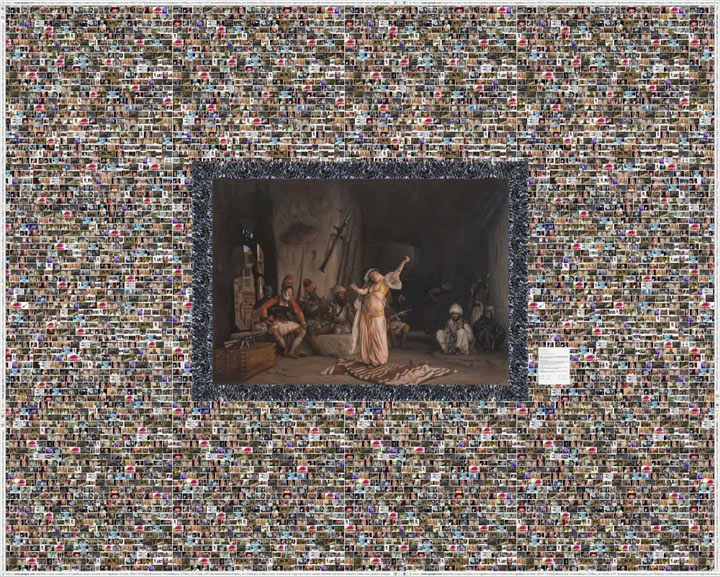