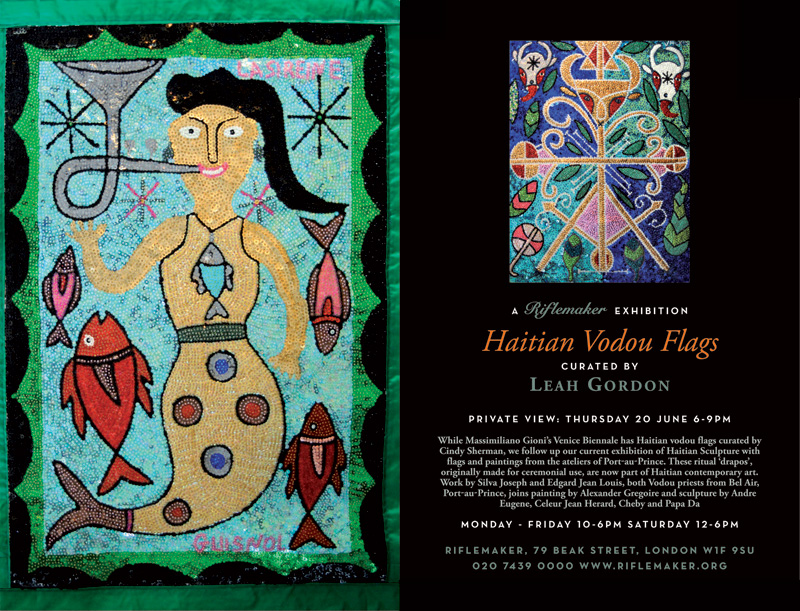 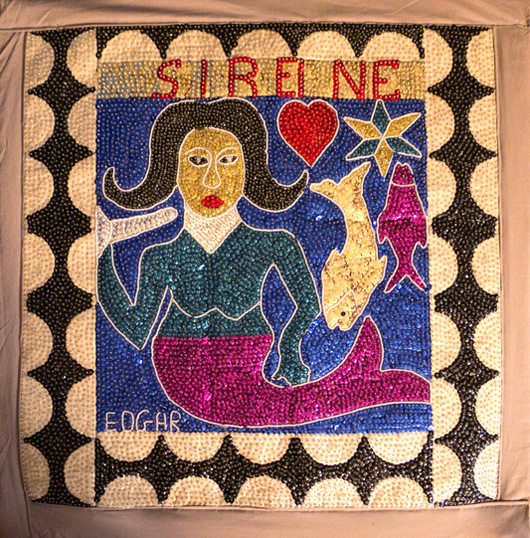 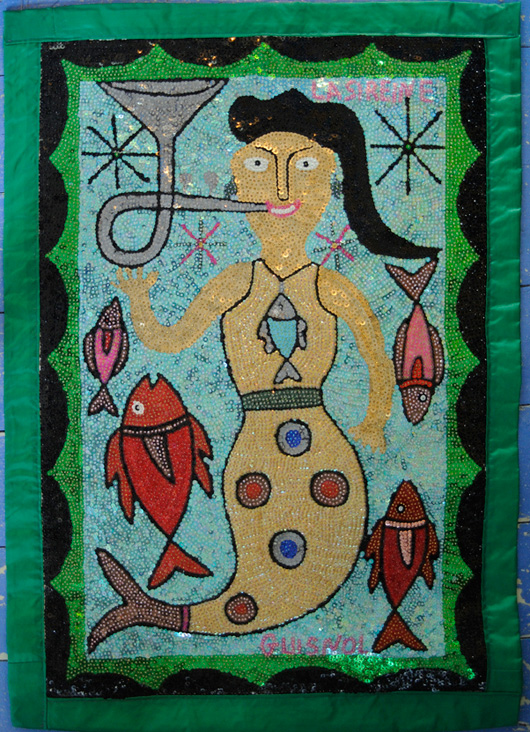 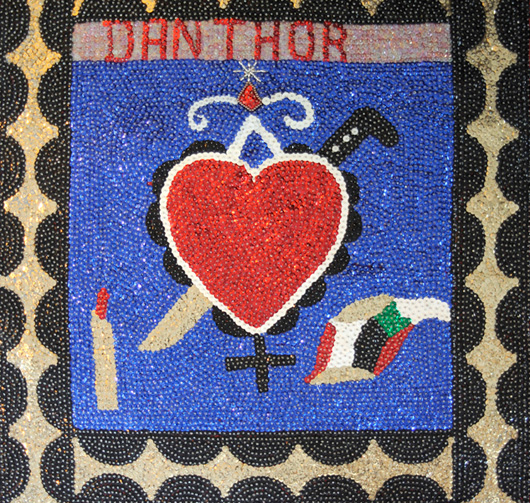 While Massimiliano Gioni's Venice Biennale has Haitian vodou flags curated by Cindy Sherman, we follow up our current exhibition of Haitian Sculpture with flags and paintings from the ateliers of Grand Rue, Port-au-Prince. These ritual 'drapos' originally made for ceremonial use are nowpart of Haitian contemporary art. Work by Silva Joseph and Edgard Jean Louis (both Vodou priests from Bel Air, Port-au-Prince) joins paintings by Alexander Gregoire and sculpture by Andre Eugene, Celeur Jean Herard and Papa Da.

'The Sculptors of Grand Rue' 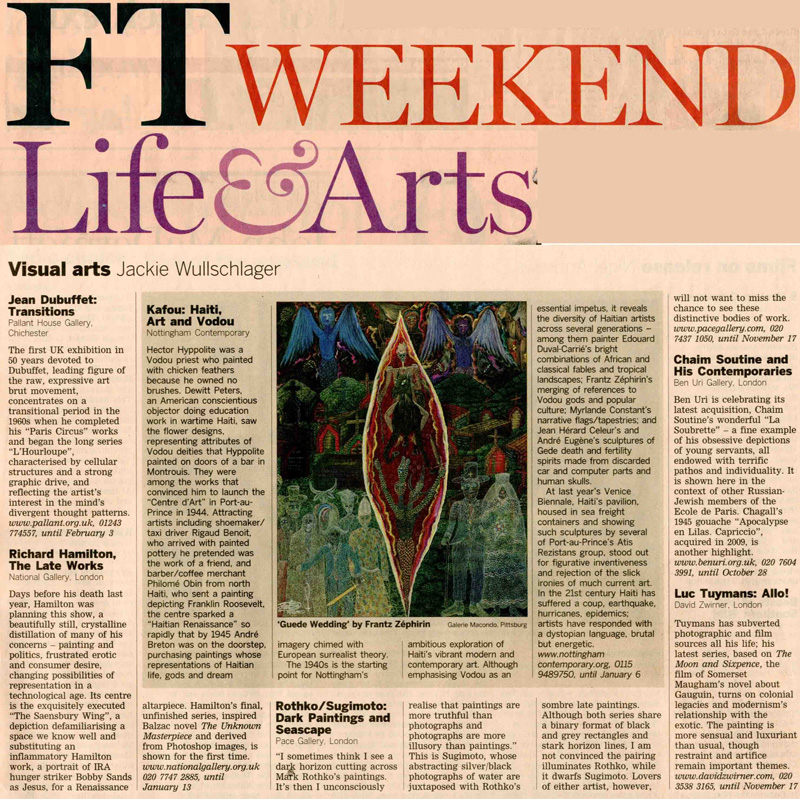 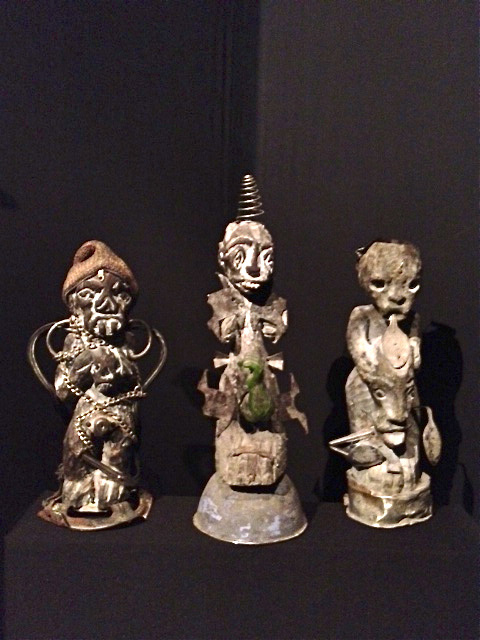 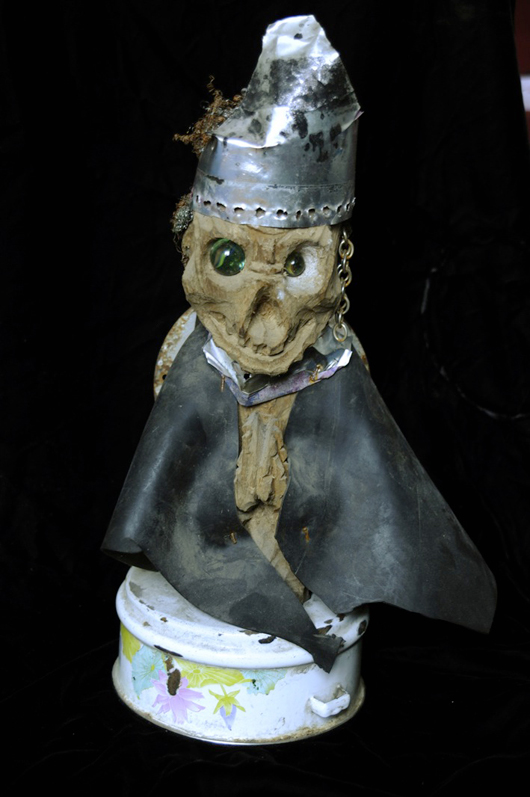 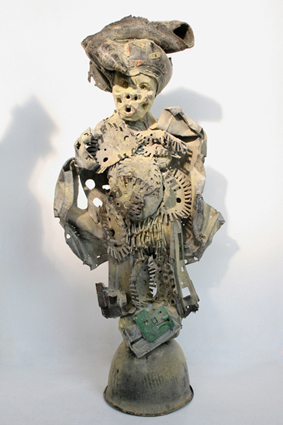 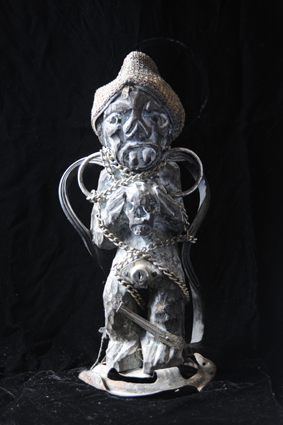 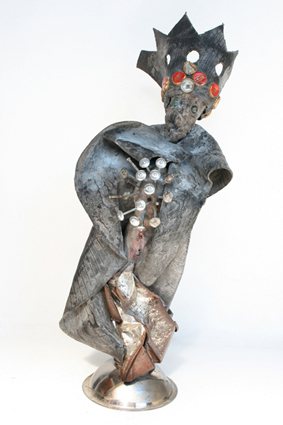 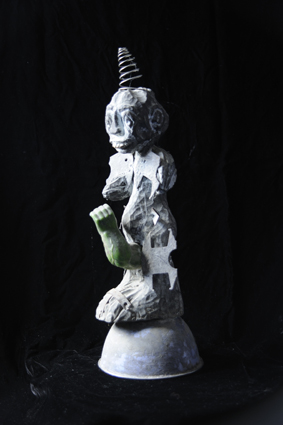 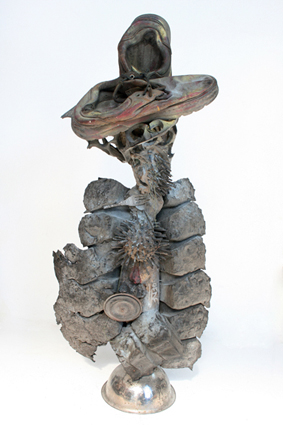 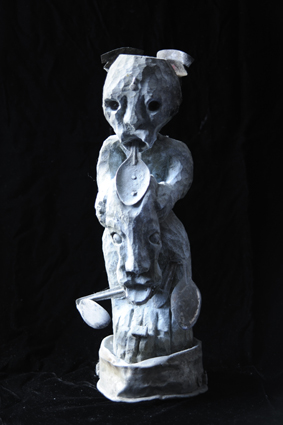 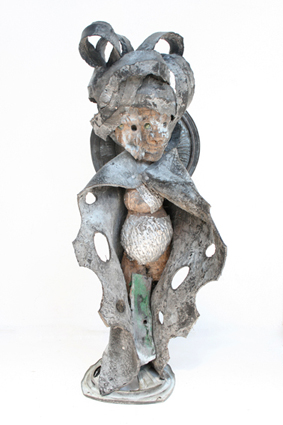 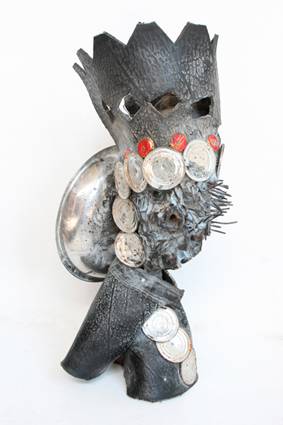 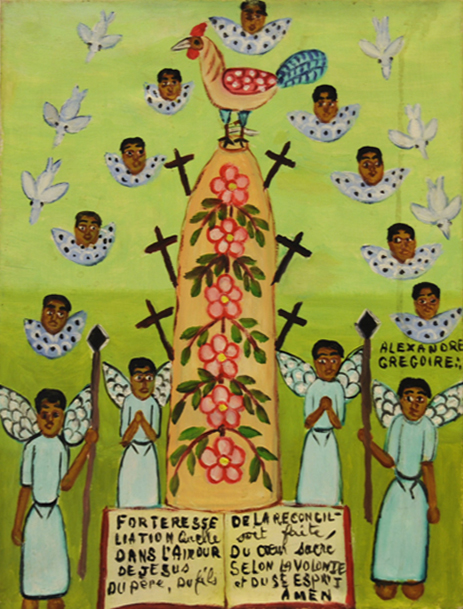 click here to view the works in the exhibition


"For me, she is America's most important living artist" 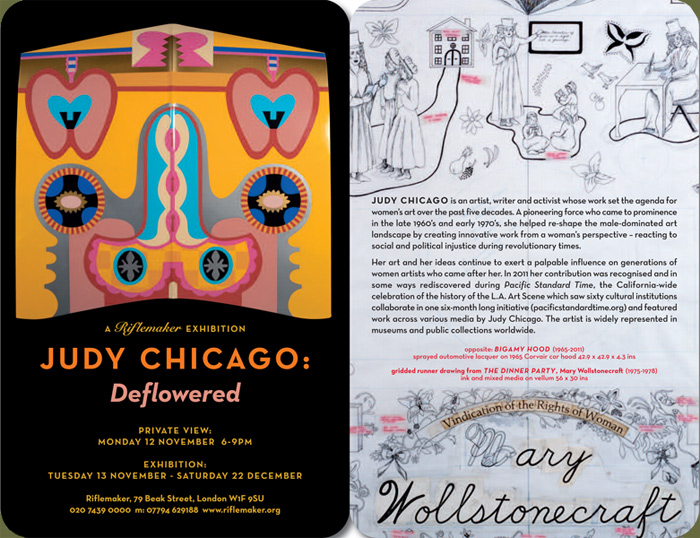 Judy Chicago is an artist, writer and activist whose work has set the agenda for women's art over the past five decades. A pioneering force who came to prominence during the late 1960's and early 1970's, she helped re-shape the male-dominated art landscape by creating innovative work from a woman's perspective - reacting to social and political injustice during revolutionary times.

Her art and her ideas continue to exert a palpable influence on generations of women artists who came after her. In 2011, her contribution was recognised and in some ways rediscovered during Pacific Standard Time, the California-wide celebration of the history of the L.A. Art Scene which saw sixty cultural institutions collaborate in one six-month long initiative (pacificstandardtime.org/) and featured work across various media by Judy Chicago. The artist is widely represented in museums and public collections worldwide. 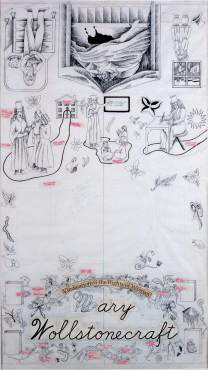 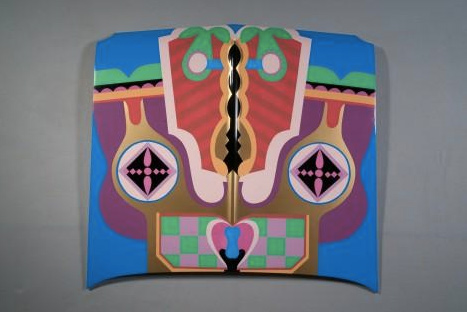 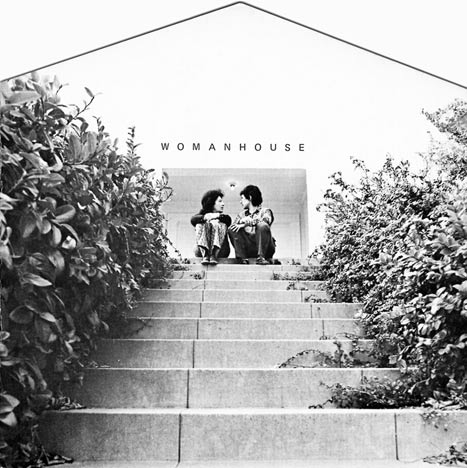 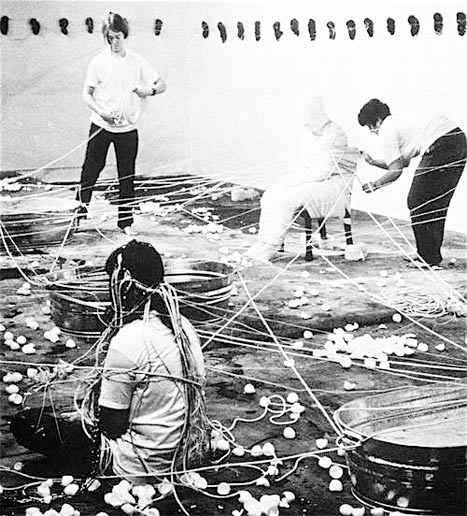